The Mountain Jews Cuisine: a cookbook

The cuisine of the Mountain Jews of the Caucasus is as rich and savory as their long history that preserves their unique culture and customs. This project seeks to introduce the history of Mountain Jews of the Caucasus through the gastronomical senses. The event will introduce the wider Jewish community to our history through food. And the book which will come out later will tell a story about how the Mountain Jews kept their Judaism alive in chronological order according to the Jewish calendar and milestones of the community. With bright, colorful photos, this is an exciting way to explore the richness of our culture as well as the historical aspect through narratives about how these dishes came to life. 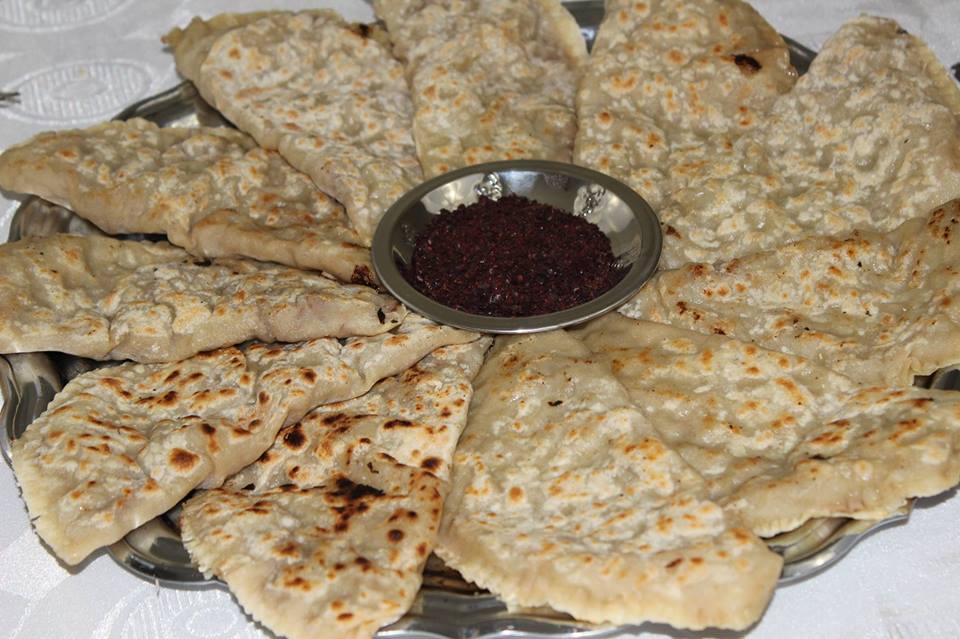 Have you heard of Gorsky Jews, Kavkazi Jews, or Mountain Jews?
Or maybe you’ve heard of Azerbaijan, the Caucasus Mountains, or cities like Kuba or Derbent to name a few?
These regions served as a place where thousands of the Jews mentioned above survived many rulers over thousands of years and raised families who have kept their Jewish identity and traditions.
We want to invite you to celebrate our culture through our delicious cuisine with the launch of our project: The Mountain Jews Cuisine: a cookbook!

Though our cookbook is in the works, we want to celebrate the fact that our project has taken off and introduce to the broader Jewish community the cuisine and history of the Mountain Jews.
We will have many of our popular dishes for tasting as well as vegetarian options.
The catering is glatt kosher.

Join 2018-19 COJECO BluePrint Fellows Yafo Mardakhayeva and Lana Shalumov to taste the delectable cuisine and culture of their childhoods. The cousins are from a strand of Jewry in the former USSR known as the so-called Mountain Jews, who hail from a region along the Caucasus Mountains. An entertaining talk by community members about the history of the cuisine will be infused with tastings of their favorite Jewish foods from the region. There will be a discussion of what distinguishes them from the locals as well as a demo of one of their recipes from their soon-to-be published cookbook. Leave with a sampling of their cuisine, their culture, and a satiated stomach. Dietary laws observed. In English. 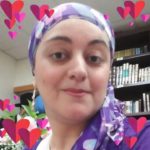